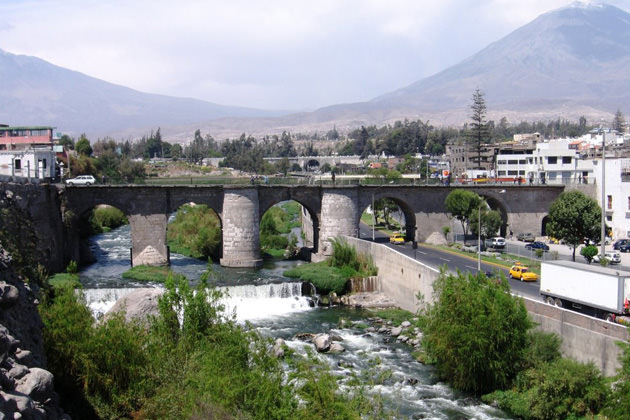 In February 2010 a group of enthusiastic neighbors Urb. Los Pinos, together with a team from the provincial city of Arequipa and our hotel staff started this cleanup campaign that aims to raise community awareness regarding the respect and care that we have for the environment and especially for our grand and generous river. It was so, that in that cleanup day we remove significant amounts of trash and weeds and we shanty eradication of extreme poverty. We thank everyone who made this campaign, demonstrating its dedication to service, cooperation and concern for the environment expressed their active participation in that day. 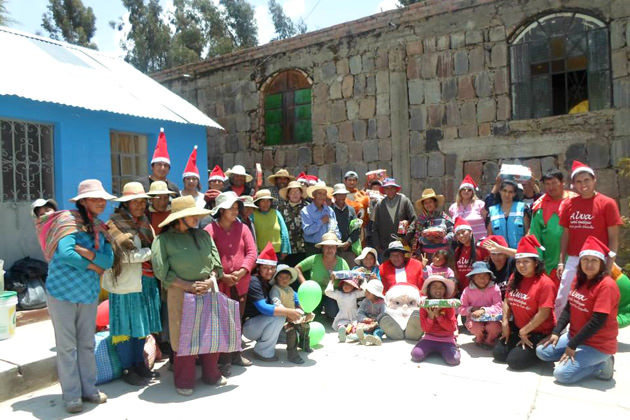 In December 2013 we travel with our partners, the district Chiguata to celebrate with children and people Christmas 2013. We enjoy a fun day with games and contests, in which village children participated. So we also have dances and musical numbers prepared by our collaborators who were great entertainment for the little ones.

With parents and children in the community enjoyed a delicious hot chocolate, we completed the day with a grand finale: gift-giving and endless hugs with best wishes…

Chiguata is located 30 km southeast of the city of Arequipa. 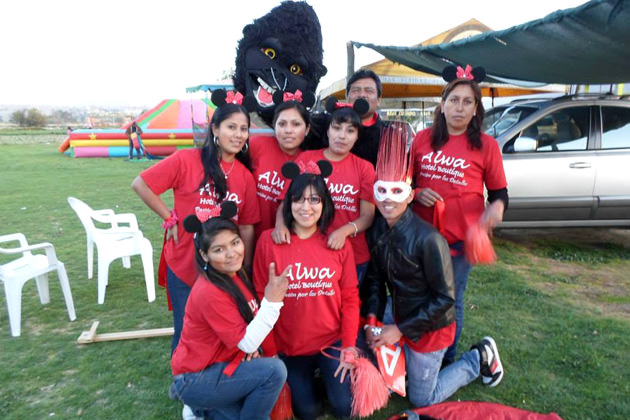 In November 2013 share of a new anniversary of the hotel. It was a camaraderie lunch, then begin a fierce competition among our collaborators who actively participated in dance competitions, knowledge and skill. 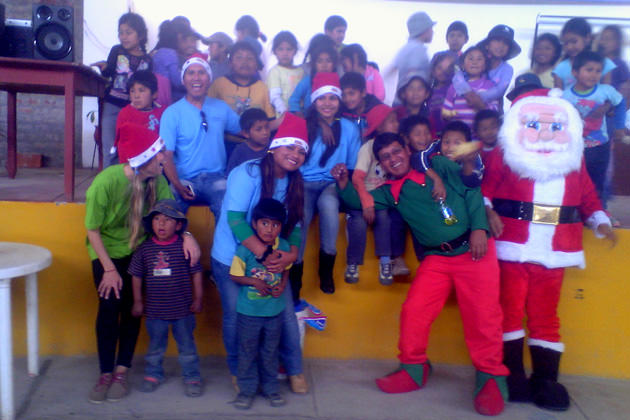 In December 2014 the district Pocsi traveled to attend the Christmas party with children in the district. It was an opportunity to share an unforgettable moment with more than 100 children participating enthusiastically contests had prepared for them. Danced, we sang carols.

The finale consisted of delivering presents and a big hug with good wishes. 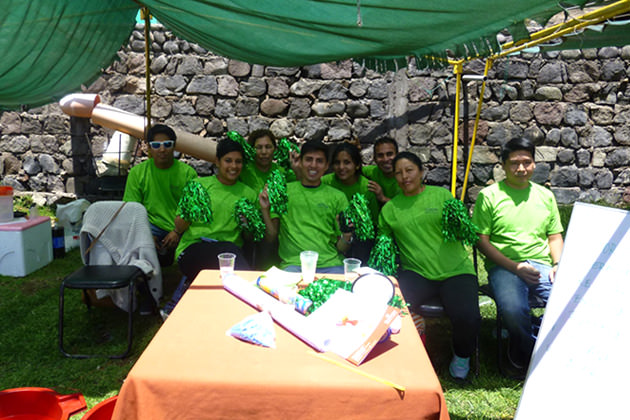 In November 2014 we celebrated with our partners the 5th anniversary of our institution. We participate in fun games and contests that enlivened the day.

It was a great opportunity to strengthen our ties of friendship and fellowship. 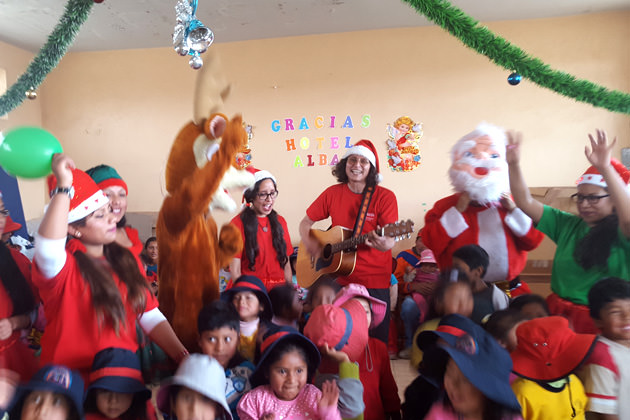 CHRISTMAS IN THE GARDEN YARABAMBA 2015

In December we last had the opportunity to celebrate Christmas with children Yarabamba garden; good opportunity to share with the children an unforgettable Christmas day. Together we sing carols and children participated in games that they were much entertainment.